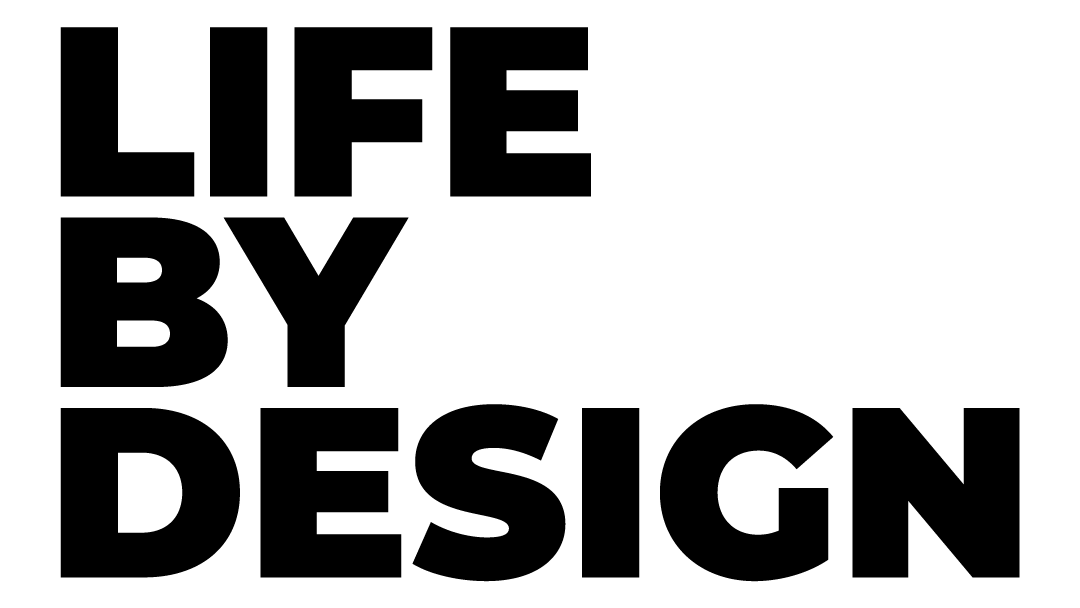 As a dynamic and influential communicator and teacher, André Olivier, Senior Pastor of Rivers Church, felt called to reach a greater audience through television. Life by Design first aired on eTV, a free to air channel in Southern Africa, in January 2010 to encourage people to live life by design, not by default. The programme is now broadcast in 54 countries throughout Africa and has seen phenomenal success and growth.

Every Monday at 5am CAT

Every Saturday at 9am
Repeats: Sunday at 1am and Tuesday at 5am CAT 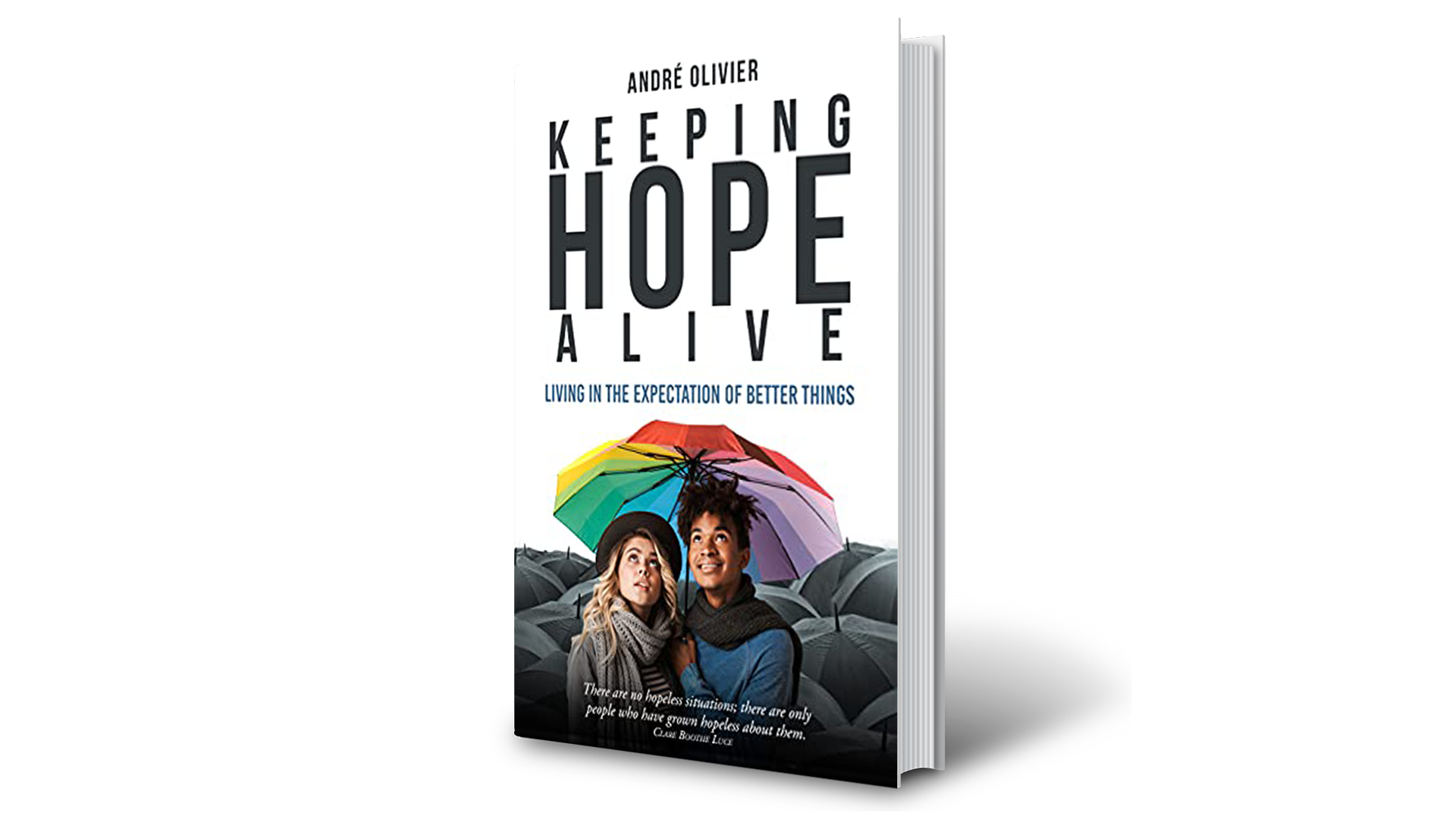 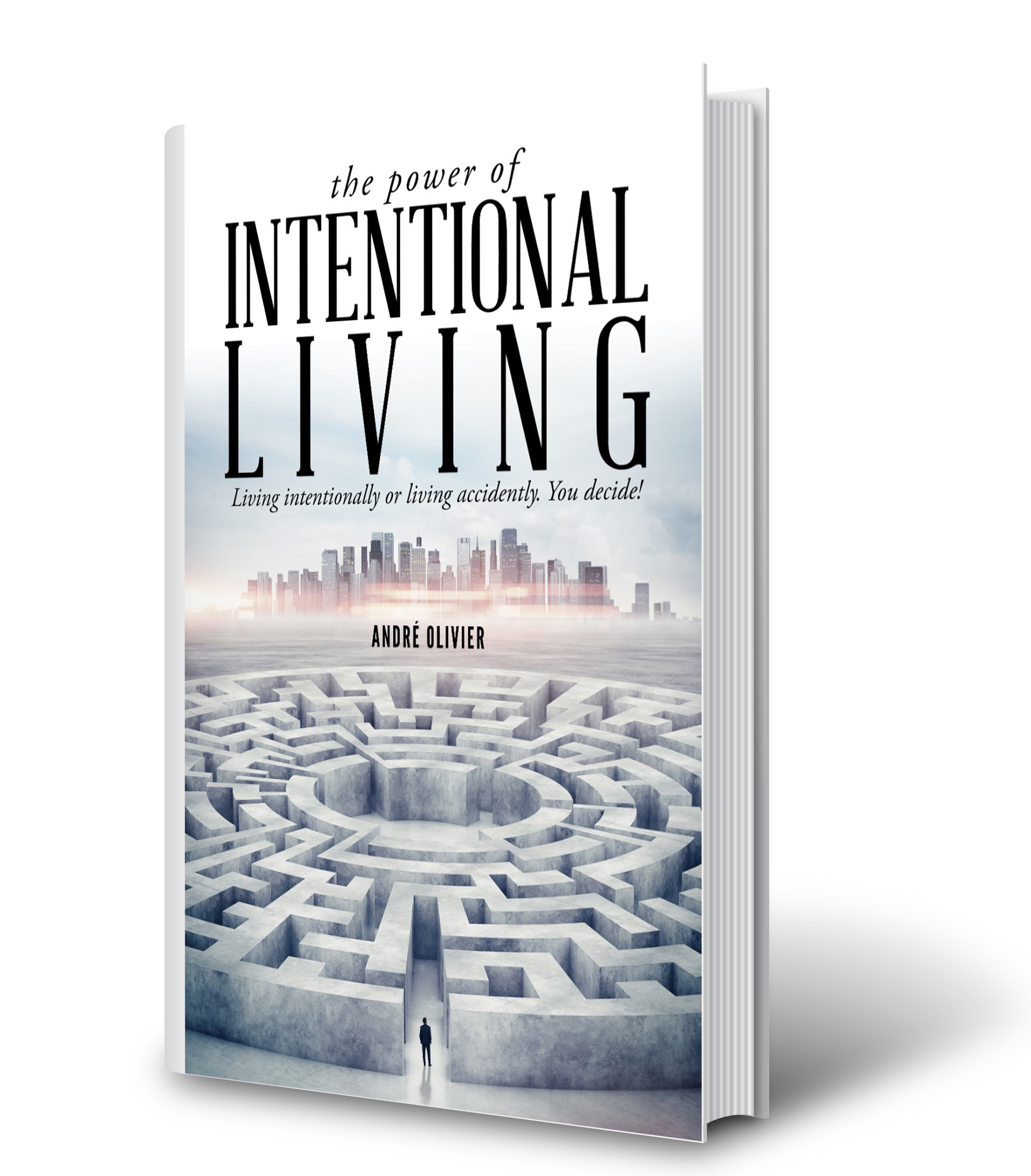 The Power of Intentional Living 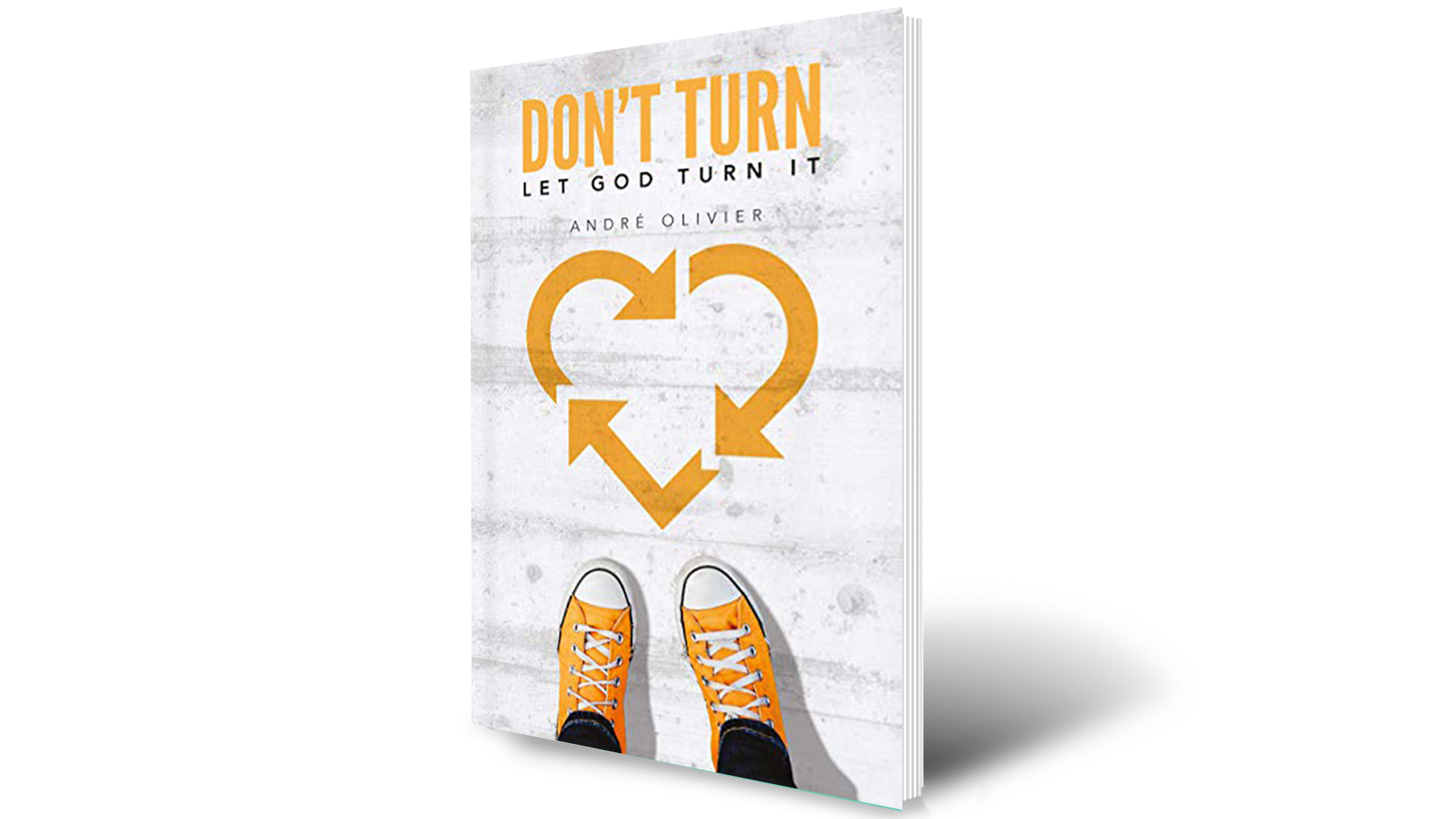 The sound of our house.

Hope Through It All (single) 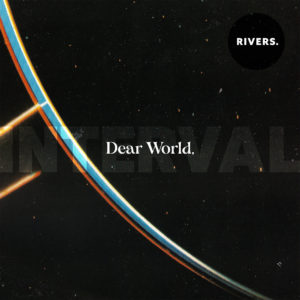 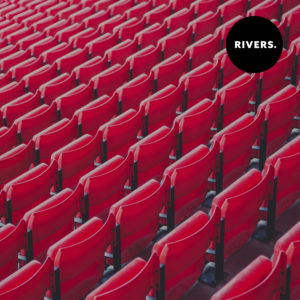 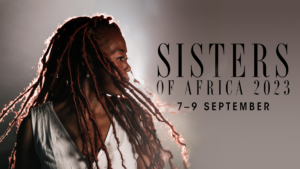 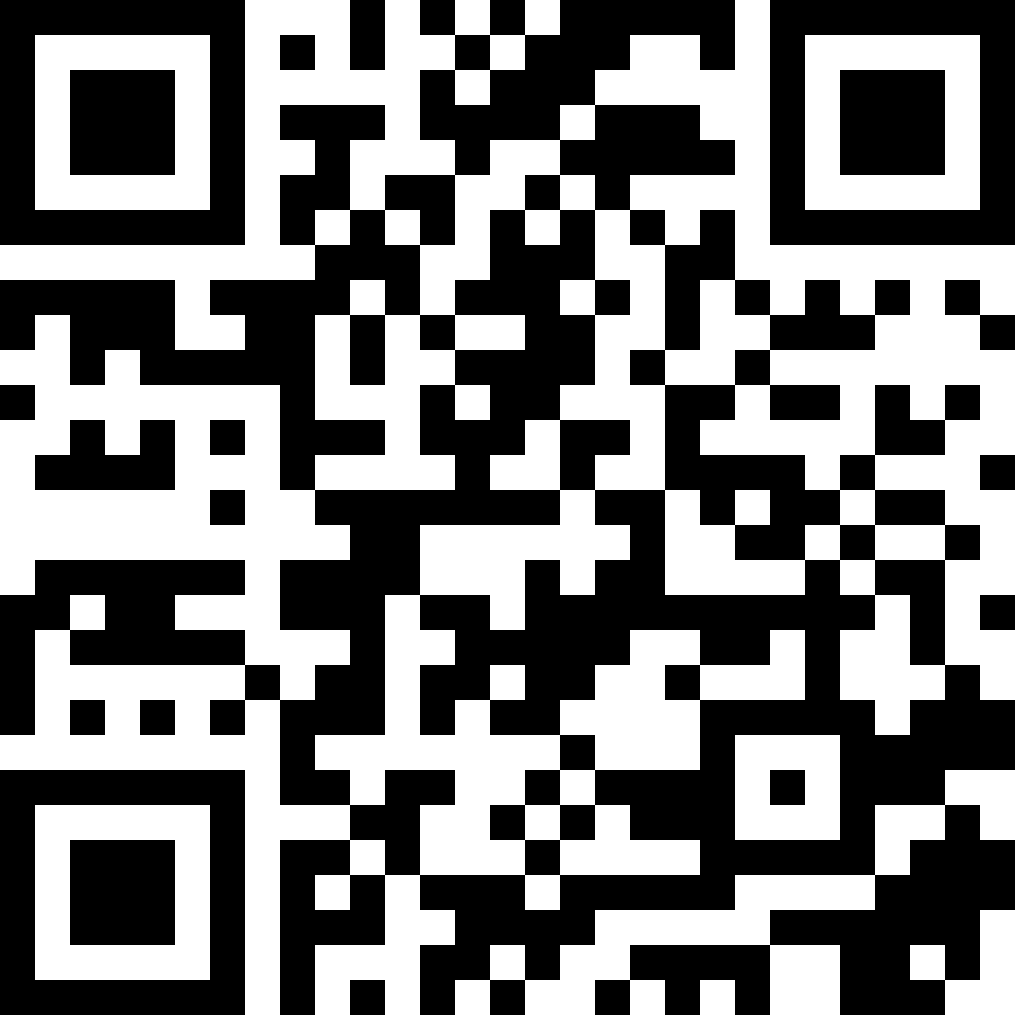 Credit card payments are facilitated by PayFast.
Back to top